The store will not work correctly in the case when cookies are disabled.

We use cookies to make your experience better. To comply with the new e-Privacy directive, we need to ask for your consent to set the cookies. Learn more

These cookies are required for the site to operate correctly and thus cannot be disabled. They are first-party cookies and are used for core functionality such as allowing users to log in and storing basket contents. Some also provide security functions to protect our users.

Statistics cookies or "performance cookies" are used to collect information on how the site is used. It provides metrics to identify which parts of the site users visit and what links are clicked. As this information is anonymised and aggregated it cannot be used to identify any individual user actions. These metrics are used to improve the site and track its performance.

Marketing cookies are used to tailor ads to user interests and to prevent the same adverts from being shown multiple times. They do this by building a profile of the user based on their behaviour across multiple sites and are known as persistent cookies.

Also known as "preference cookies", these cookies are used to remember user decisions made in the past and can provide extra functionality to the site that is not strictly needed. Disabling these cookies will not prevent users from using the site but may negatively effect their experience with regards to convenience.

FREE DELIVERY ON ORDERS OVER £100.

OUR AWARDS, WORKING HARD, GETTING BETTER.

Thank you to all our customers for bringing us to a place where we have been recognised for our retail panache.

We've won a host of awards for our retail excellence, store design and layout, charity work and entrepeneurship since our launch in 2013.

With Lords at Home, you’re in good company. 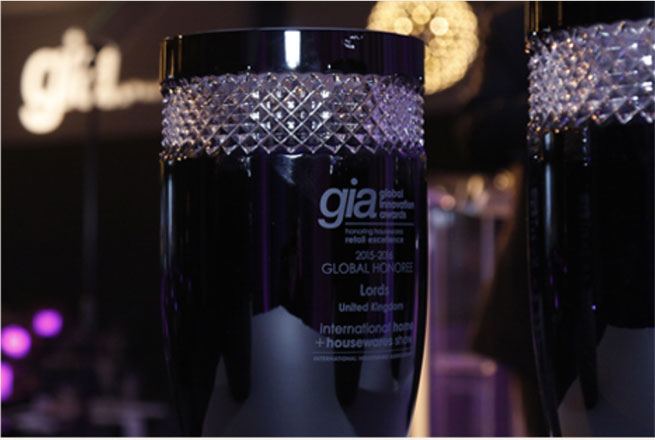 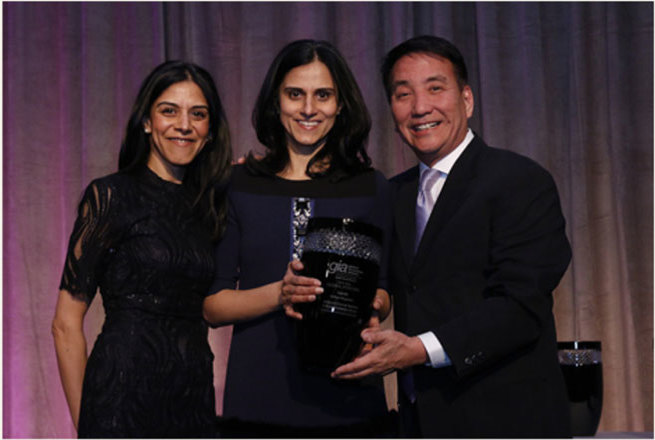 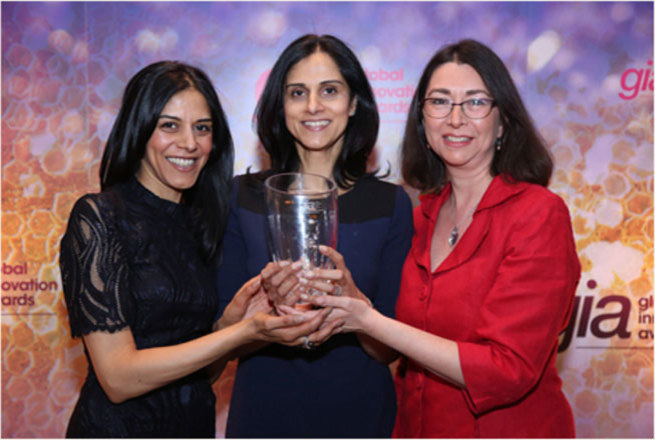 We were chosen as one of the top five retail stores in the world at the IHA Global Innovation Awards (GIA) hosted by the International Housewares Association in Chicago, March 2016.

We were independently nominated by the judging panel of the Excellence in Housewares Awards to represent the UK. This award is a testamant to our recent expansion and re-branding with six stores in and around London. The judging panel were particularly impressed by our focus on being a local retailer supporting the local community, the stores attention to retail and visual merchandising and delivery of high standards of service.

It is an absolute honour and delight to recieve global recognition of our achievements and we could not have done this without the support of our customers. We are proud to join the UK’s line-up of Global Honorees. Selfridges, Bentalls, Steamer Trading, Lakeland and John Lewis.

"We are thrilled to have been recognised for all our hard work by a panel of international retail experts who thought our Lords story was inspirational and for all the little details we introduce to make us stand out. These are what make Lords special to our customers." 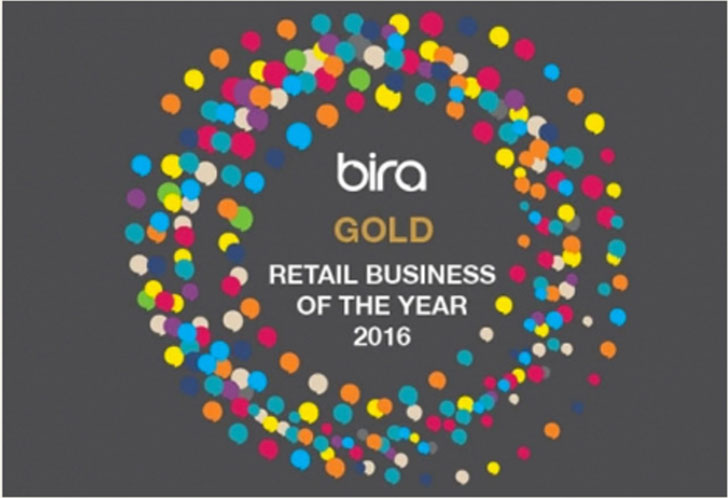 BIRA BUSINESS OF THE YEAR 2016

We were awarded this accolade for what we have achieved in our stores to change and move with the times.

We are a local housewares retailer and as part of our values, we are committed to supporting local causes as well as larger, international charities.

We will continue our charitable work as it is part of who we are and we feel proud that we are able to support and help those in need. 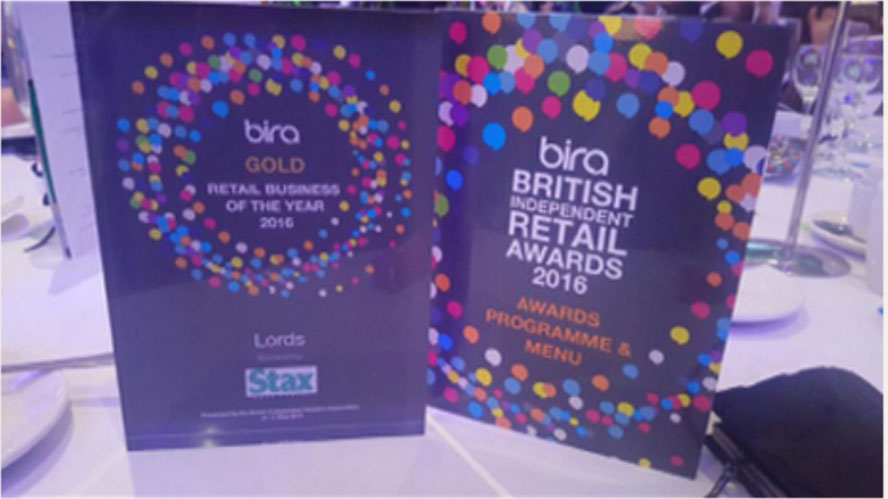